Out of the Abyss: Live on Tape 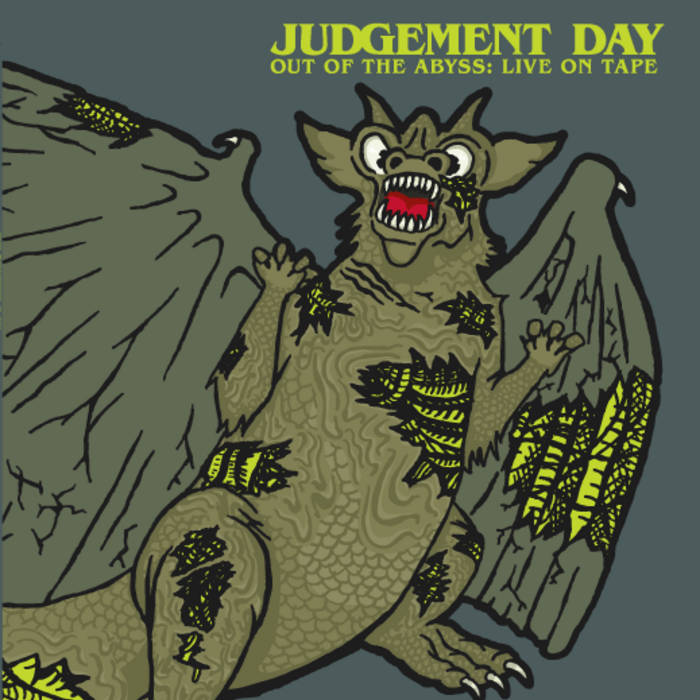 When Dave Reep of Third Culture Records approached us with the idea of recording a 7″ on tape in a classic analog studio we thought that it sounded like a great challenge. We had just finished our fall tour and were tighter than ever. We decided to record Out of the Abyss for the A-side because it was a song that we had been playing almost every night and because the original studio version, with huge orchestral string arrangements, was so different from the live version. We thought it would be cool to capture that song as we had been doing it live so we did it in one take. It’s definitely not as perfect and polished as the original recording but it is 100% real and captures that live energy you can’t get any other way.

Bandcamp Daily  your guide to the world of Bandcamp

Featuring Oakland sounds from the Smart Bomb collective and Samplelov.